↑
Home∕Moebio∕Being a changemaker knows no age

Being a changemaker knows no age

Jack Andraka (@jackandraka) at 15 developed a far better diagnostic test for pancreatic cancer using antibodies, carbon nanotubes and research from Google. It is over 400 times more sensitive, 168 times faster and it costs around three cents, 26.000 times less expensive than the current diagnostic tests and only takes five minutes to run. He won The Intel International Science and Engineering Fair, the world’s largest international pre-college science competition. If you want to know how he did it, watch this video.

Laura Deming (@LauraDeming), 18, is already a venture capitalist, working closely with biotech legend Corey Goodman. Obsessed with curing aging, she began working in labs at 12, entered MIT at 14. Frustrated that such work was not being commercialized, she obtained the backing to start an anti-aging focused VC fund. Watch this video to learn how to make prevention a $1 trillion business.

Jack, Laura, we all have the potential to innovate and change the world. Entrepreneurship starts with dreams and the burning desire to achieve them.

The American entrepreneur, marketing guru and best-selling author Seth Godin (@ThisIsSethsBlog) explains in this video, that for 150 years we have been living in an industrial economy. Now it is over. Now there is a revolution going on in world’s economy and only individuals who do work that matters and people who choose to make a difference will win. The really good news is that people most qualified to do this job are entrepreneurs so… what is your dream? 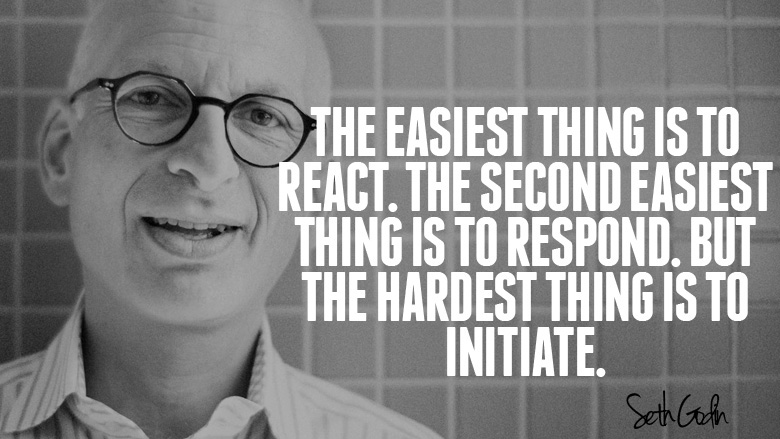 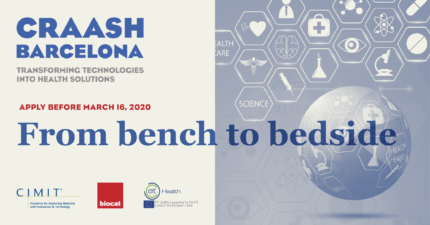