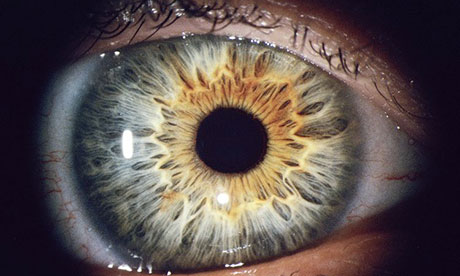 World-leading technology that could help restore vision to a large number of world’s approximative 39 million blind people is set to emerge from a Melbourne university: the Monash Vision system, developed by a team of 60, allows blind users to make out objects and other people with the aid of a brain implant that connects wirelessly to a camera which can be housed in a pair of glasses or even on the end of the user’s finger.

The camera captures and sends images via a digital processor to a chip implanted under the skull at the back of the head. This chip stimulates the visual cortex via electrodes, allowing the brain to interpret the images. The technology will allow blind people to see objects as a series of dots or solid colours. Facial recognition software lets the user identify other people, while other bespoke software, such as technology allowing users to recognise and negotiate stairs, is compatible with the system.

Monash researchers expect to release a prototype, which will be tested before being trialled on a blind person, in the first half of next year. It’s hoped that the trial, if successful, will lead to the widespread use of the technology within a decade.

Project director Prof Arthur Lowery told Guardian Australia the technology was a “major breakthrough” from previous sight-giving innovations: “It’s the most advanced system created as it allows people to recognise different objects and colours,” he said. It goes without saying that the technology could have a huge impact on blind people’s life, instead of not being able to venture outside on their own, they could now “go into a meeting an know who is there and how many people of them there are”, as an example.