A Dream Team of start-ups that are disrupting healthcare

New technologies and innovations are constantly changing and improving the way we do things and approach problems. Processes, institutions and industries that have been around and unchanged for decades are now being rethought and redesigned with the aid of technology. Many of these adaptions and approaches are not being developed by large, established industry leaders but rather by their smaller, early-stage counterparts. 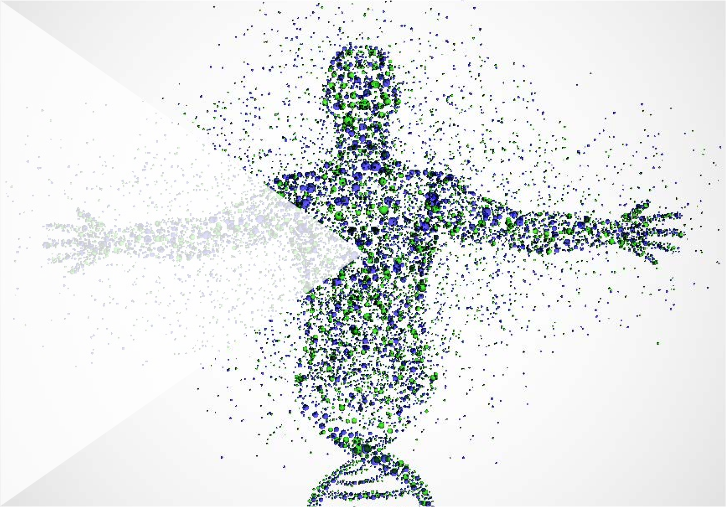 Last August, the World Economic Forum released its Technology Pioneers 2014 report, a compilation of 36 leading start-ups selected by world-renowned experts due to their demonstrative vision and leadership, potential for growth and innovative ideas, as well as their impact on society and business.

Among the selected start-up, 10 work within the life sciences and healthcare industries. They are developing more precise and targeted therapies, new robotics based assistance technologies and enabling better access to medical assistance to people:

All cells require nutrients, which they process using a type of proteins called enzymes. Cancer cells not only consume more nutrients than other cells, they also process them differently. Agios is using this insight to pioneer an entirely new way of treating cancer. It is based on starving diseased cells of the nutrients they need.

Drugs that kill cancer cells are generally toxic to healthy cells as well, and to get these drugs to the diseased cells, you have to treat the whole body. This leads to serious side effects that limit the ability to treat the cancer effectively. BIND’s nanomedicine platform has a game-changing ability to target therapeutics to the site of disease, which could transform the treatment of cancer and other diseases

Gene therapy holds the promise of transforming the way we treat many life-threatening diseases. Bluebird bio is pioneering a way to correct anomalous sections of DNA that cause disease and are passed from generation to generation. It uses virus to rewrite patients’ DNA. The company has identified a way to harness the natural ability of the human immunodeficiency virus to insert a modified gene into a patient’s own stem cells, which are capable of changing into multiple cell types, providing the company with the opportunity of treating a wide range of genetic diseases.

In hospitals and nursing homes in Japan, disabled people are learning to walk again by wearing a robot suit developed by Cyberdyne. The exoskeleton is called HAL, the Hybrid Assistive Limb, and it s strapped to one or both legs. HAL’s potential applications include use as a neuro-rehabilitation device for patients who are recovering from a stroke or who have a disease of the brain or nervous system, and helping the elderly and disabled to regain or maintain autonomy in their daily activities.

It designs medical devices for the 4 billion people who live on less than US$ 4 a day. It has pioneered affordable prosthetics like ReMotion knee, a device made from injection-molded plastic that offers vastly better performance at less than one-tenth the cost of high-end more typical titanium prosthetics.

It has developed a single, comprehensive, test which has the potential to fundamentally change the way cancer patients are treated. Called FoundationOne™, the test analyzes the genomic profile of the patient assessing 236 cancer genes and suggests specific therapies that might prove effective and that are either commercially available or in clinical trials

They have developed a non-invasive test to analyze chromosomal abnormalities such as Down syndrome in the fetus with levels of accuracy comparable to traditional amniocentesis and chorionic villus sampling. The test, which can be performed as early as in the ninth week of pregnancy, involves analyzing the mother’s blood which contains tiny fragments of free-floating fetal DNA.

Second Sight has developed the first ever approved treatment to partially restore vision to blind people. Their “bionic eye” Argus II Retinal Prosthesis System is enabling some blind patients to perform visual tasks such as identifying doorways, following sidewalks and reading large-print words. The Argus II involves an implant which is surgically inserted onto the retina and sends electrical impulses to the brain, causing the patient to perceive patterns of light.

They have designed nanoparticles that boost the immune system’s response to invaders it should be fighting and to dampen its response to things it is fighting by mistake.

It has invented the world’s first robot finger with the sensitivity of human touch. The SynTouch BioTac is a tactile sensor that registers the three modalities that give humans sensory feedback from their fingertips – force, vibration and temperature. It offers potential for robots to become much more dexterous and versatile to perform a wide range of tasks.